If you follow the magic dust you will find a world of enchantment full of wonder and smiles. With their bright and beautiful costumes, our party Fairies in Newcastle bring fantasy to life.

Our fairy for hire will bring some great fairy party ideas for all the kids including a wonderful magic show, face painting, temporary tattoos, balloon sculpting, fairy party games and lots more. 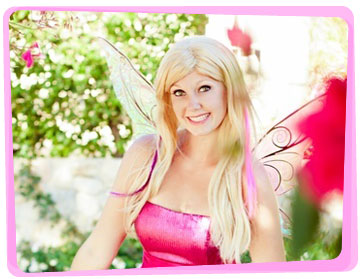 If you hire a Newcastle based fairy, your birthday girl will be given an enormous pair of balloon fairy wings and a balloon wand during the magic show to show how special they are!

Over the course of 18 years, we have made not one but tens of thousands of children smile. Our party fairies in Newcastle will enliven any children’s themed fairy party or occasion you may plan.

Hello Yabadoo, I am incredibly grateful for your excellent service! Even my friends couldn’t stop raving about Andrea’s party in Henderson Park. Fairy Sparkle played her part BEAUTIFULLY. She was very charming and talented, and was able to keep the children (and adults!) focused on the activities the entire time. It was worth every cent! I’ll ring you again in a few weeks as it is my other daughter’s birthday. Job well done! – Jodie W., Anna Bay 2326 Newcastle

Thank you for making Nicole’s 7th birthday party in National Park a huge success! Everyone enjoyed the magic, games and the other activities. After seeing how their kids were having fun interacting with Fairy Stardust, some of the parents want to book with you too. Fairy Stardust did an excellent job keeping the kids entertained. We are already planning on using you again next year! – Kimberly W., Hamilton 2303 Newcastle

Hi Yabadoo Thank you so much for sending Fairy Popsicle to my little girl’s fourth birthday party. Just a note to tell you she did an amazing job. I've received so many compliments on the day and many parents came up to ask me what company she was from. I even had time to talk with some of my friends and the other parents on the day which is the last thing I expected. She just had them under her spell from the moment she arrived and catered so well to the wide age group! The magic show was very family orientated and I think some of the adults were laughing more than the children. All the other activities were loved. A job well done and thanks again! Annabelle

Loking for a fairy game idea to play whilst waiting for your entertainer to arrive?

This is a variation of the game Simon Says. It’s definitely one of the simplest, yet most fun games there is!

Assign a Head Fairy who will lead the game. The rest of the kids stand facing her so she has their full attention. 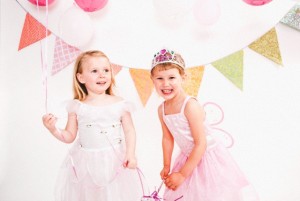 The kids must do the actions that the Head Fairy commands only if it’s preceded by “Fairy says:”

The children who sat on their hand are out of the game. But, if they are too young, you could just hve fun, let them play and jokingly say, “Bipitty boppity boo, the fairy did not say do!” 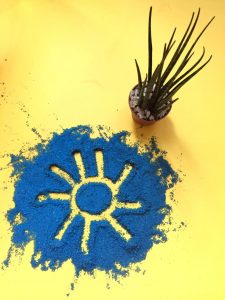 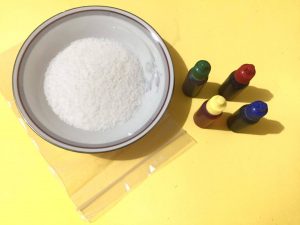 Combine a cup of salt with 9 to 10 drops of food coloring. Release as much air as you can from the ziplock bag, then seal it. Press different parts of the ziplock bag until all grains of salt have been covered with food coloring. It’s normal to see the salt clumping together, just continue mixing it together. 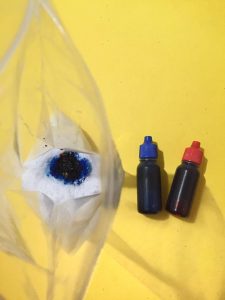 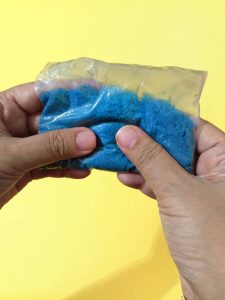 Once that’s done, open the ziplock bag and put the mixture out to dry. This will make the colors more vivid. When it’s already dry, put them into small drawstring bags.

It’s so easy to do. Make as much as you need.

Sprinkle the pixie dust on your lawn. Tell the kids to find the trail of pixie dust and follow it as it leads to fairy treasure. Surprise them with a box of toy wands, glitters, and their own bag of pixie dust!

The entertainer was a huge hit. Parents commented how good he was. – Siana

So many of the parents asked me for Yabadoo’s contact details. Thank you!! – Harley

The children were captivated. I will definitely be booking you again! – Celeste

Your entertainer did an amazing job. Children were captivated. – Lucy